The program aimed to change behaviors and introduce new technologies to farmers and households through a participatory approach, using social marketing and outreach. The project worked closely with the community and the private sector to create the linkages and partnerships. The project successfully created partnerships between community-based organizations, the private sector, the National Agricultural Research Center (NARC), and universities.

The Program developed profitable and sustainable business models that could be replicated and used to build local expertise and skills required for wide-scale adoption of this technology in Jordan and the region.

The demonstration of hydroponic farming was the main tool for introducing this new technique to farmers, households, beginners, and other stakeholders. Several farms/household/CBOs premises were equipped with the essential infrastructure to produce different crops through hydroponic farming.

In terms of capacity building, farmers, suppliers, households, CBOs, government personnel, and others were trained on the adoption of hydroponic farming. The training sessions targeted more than 200 people in different areas of Jordan. Additionally, the Project organized a study tour for a group of agricultural engineers in the Netherlands on hydroponic farming. The purpose of this training was to build farmers' capacities in major production regions; like Jordan Valley, Amman,  Madaba, Mafraq, Ghor Safi, and the eastern desert.

Disseminating knowledge and sharing experiences with others was also a crucial  Project component. This was achieved by conducting several workshops, field days, and technical support for beginners. More than 350 horticulture actors attended field days, and more than 100 expressed interest by reaching out to the HGFI team to initiate hydroponic projects. 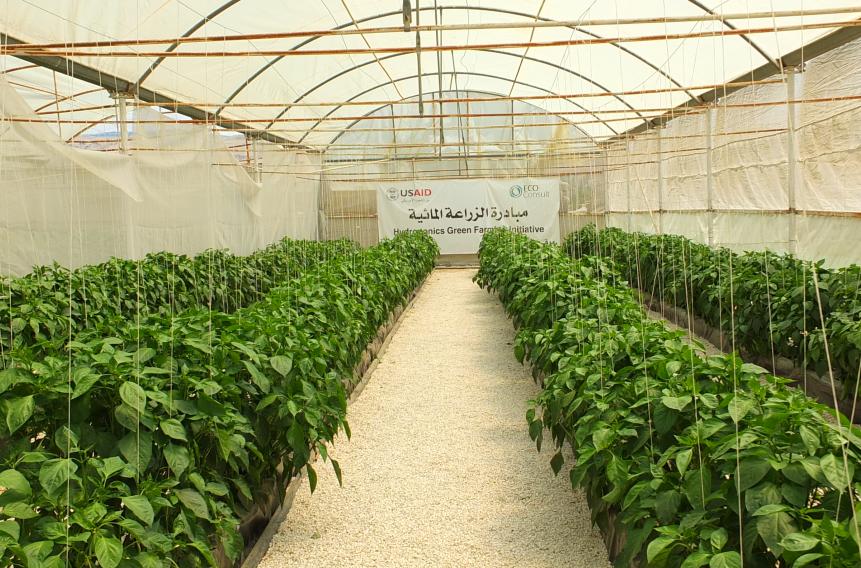 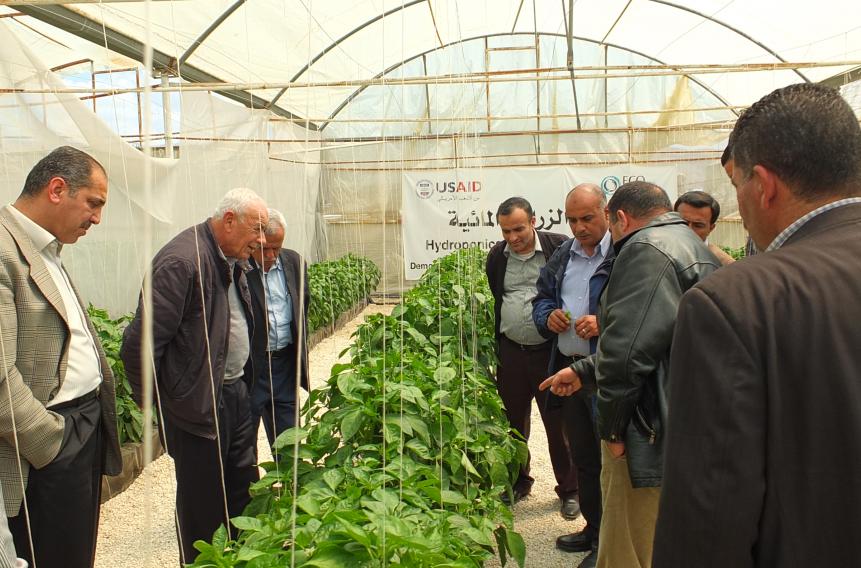 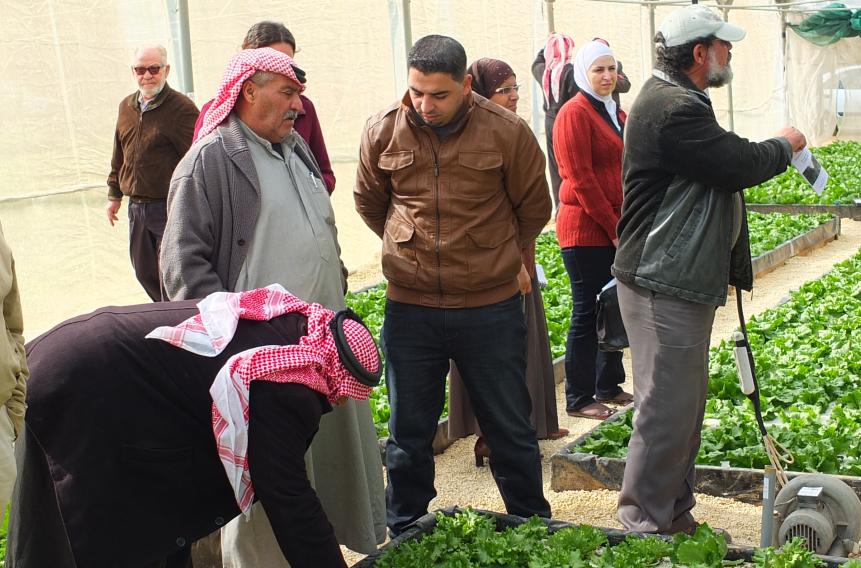 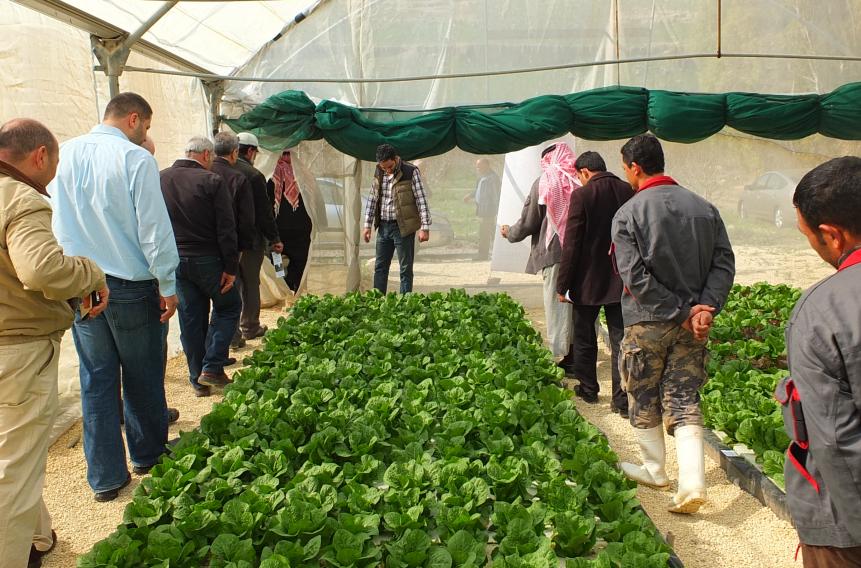 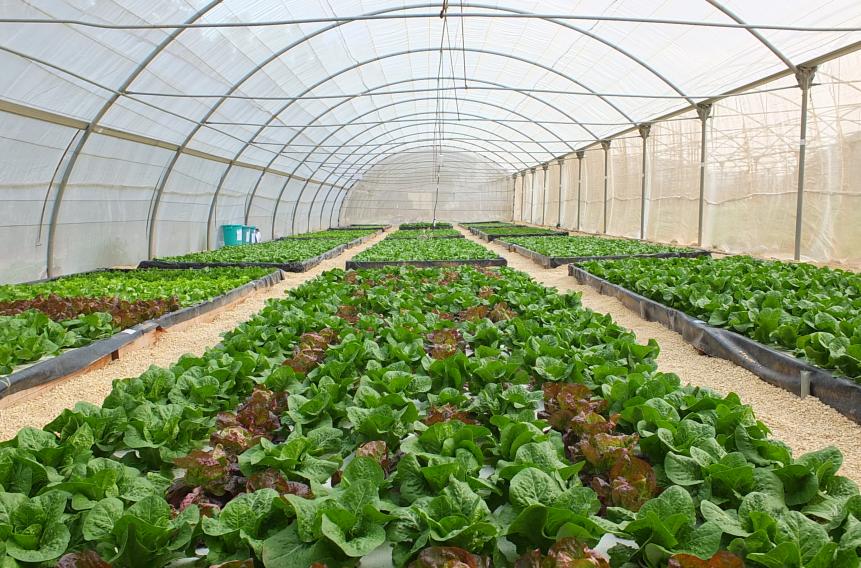 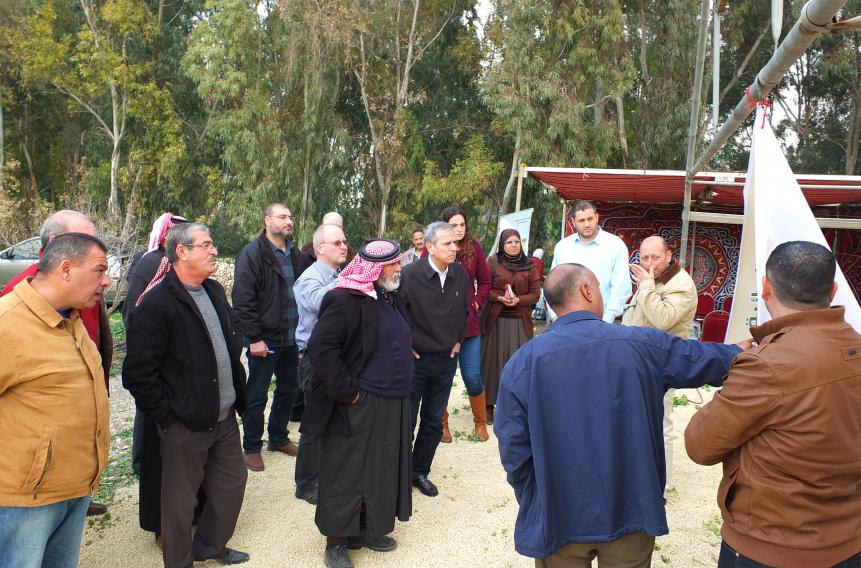 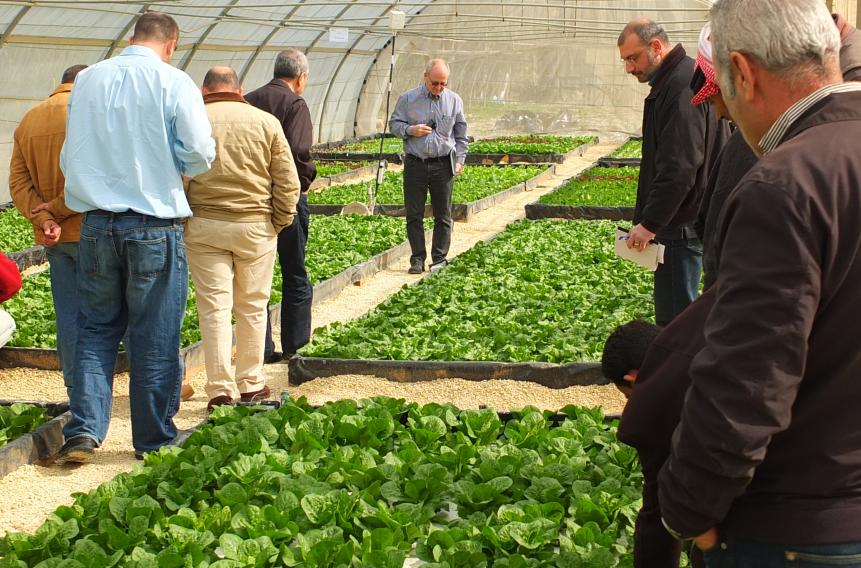 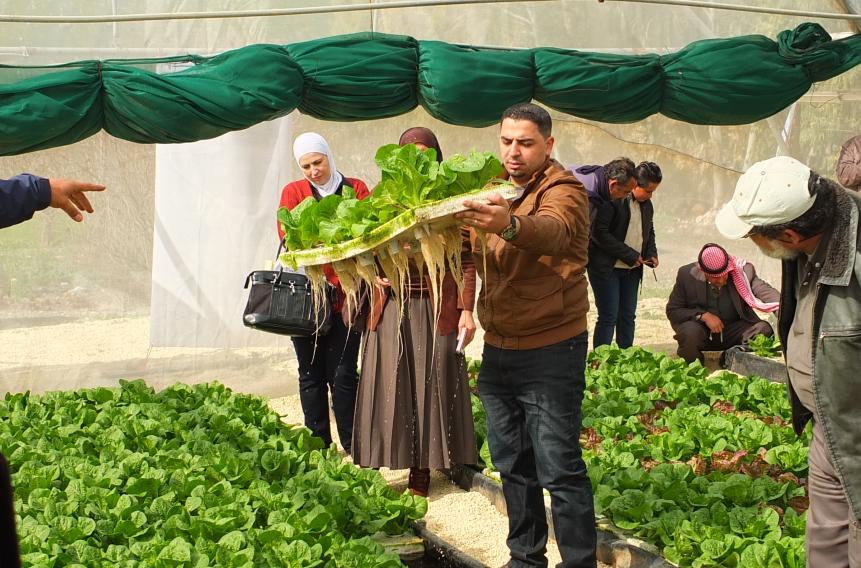 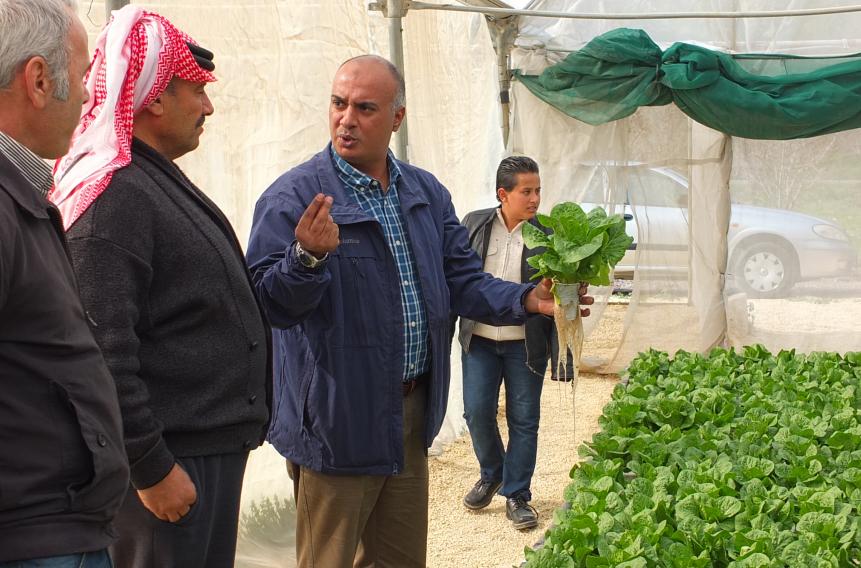 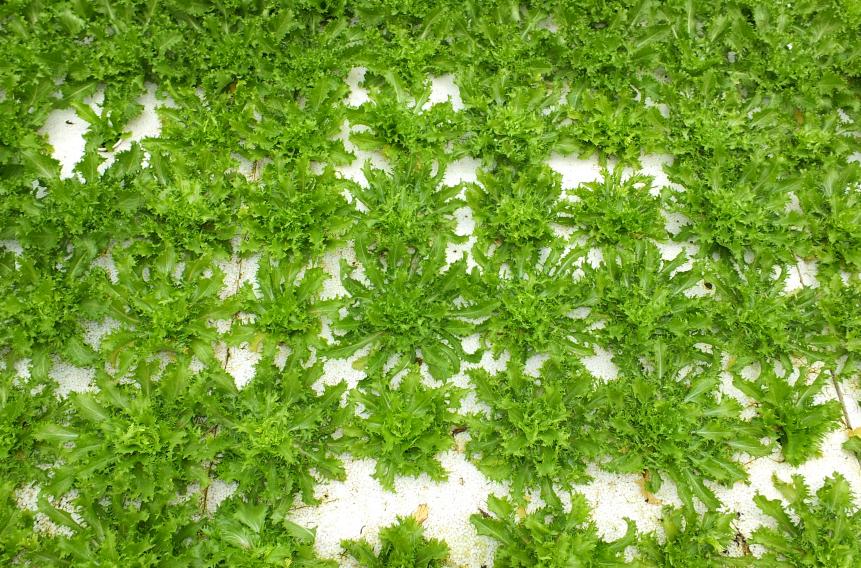 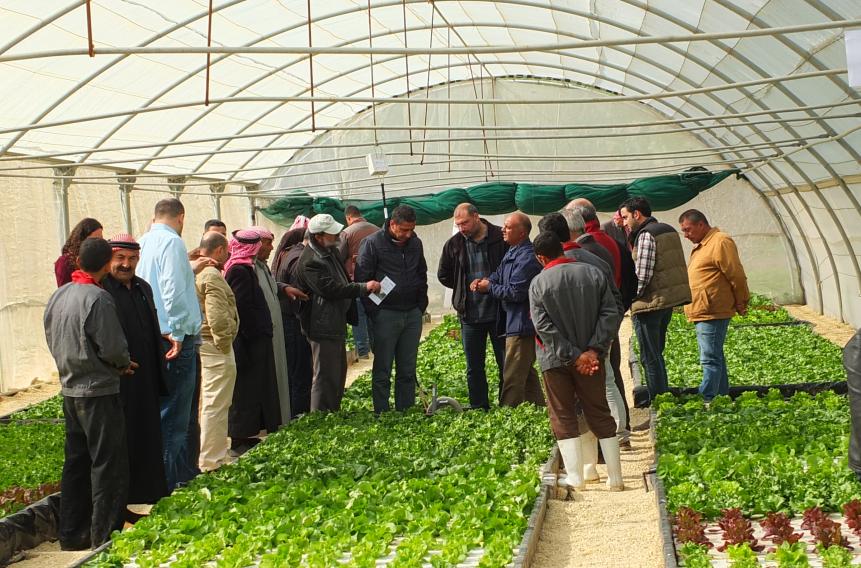 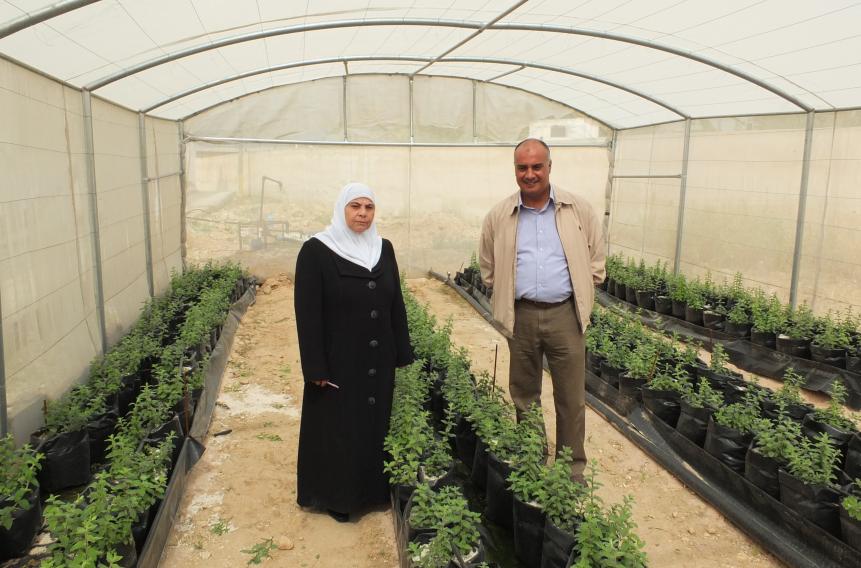 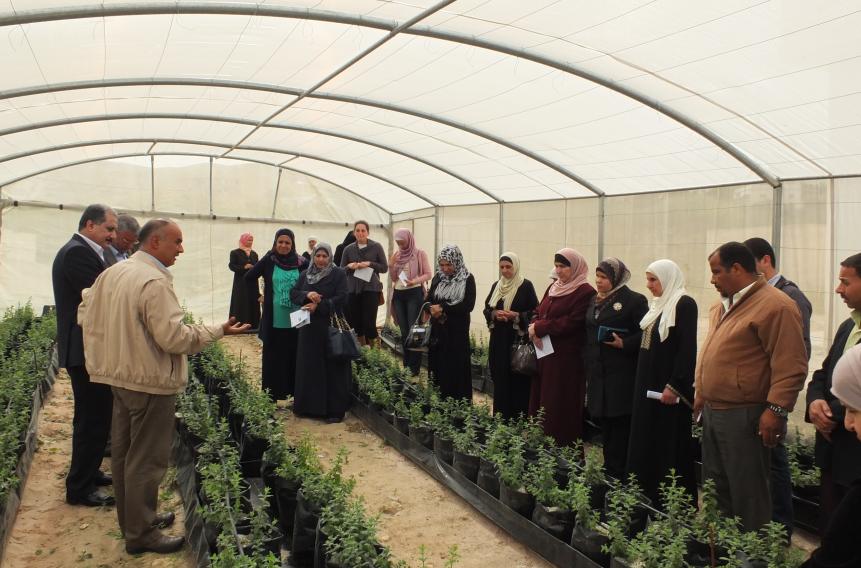 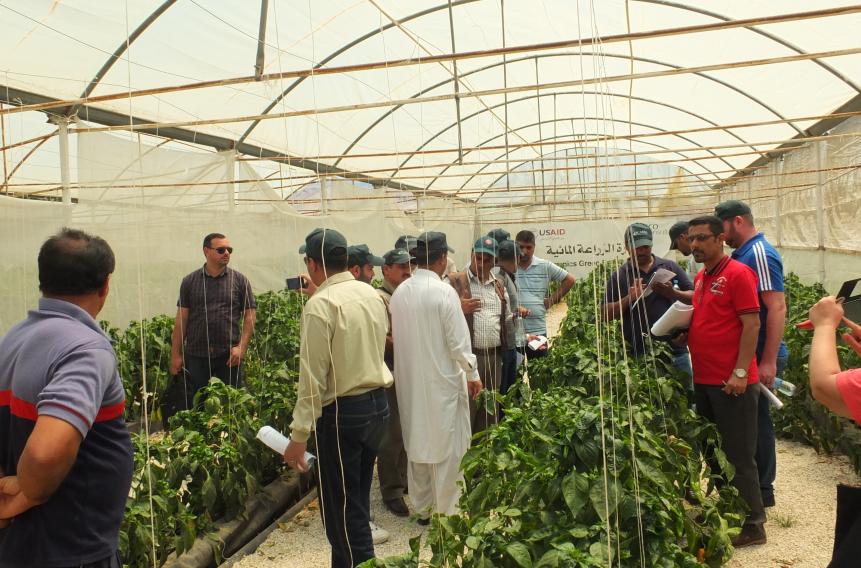 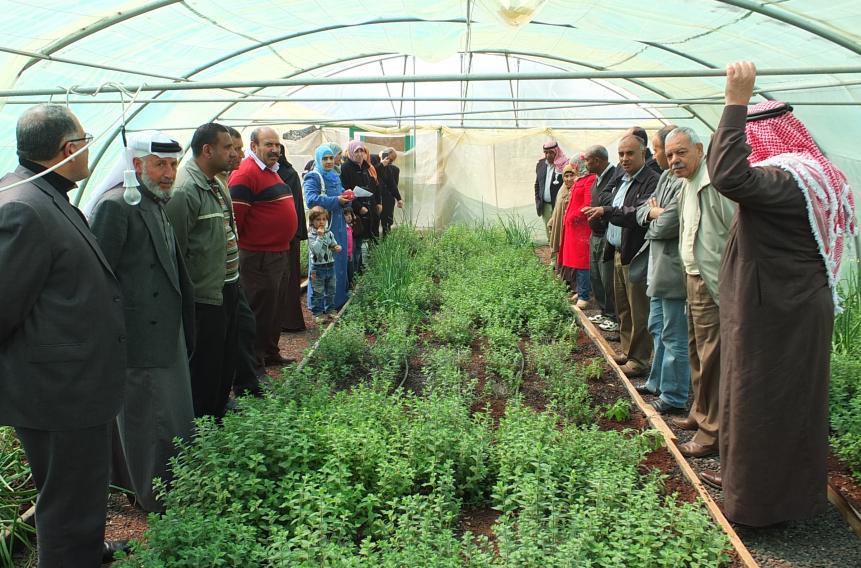 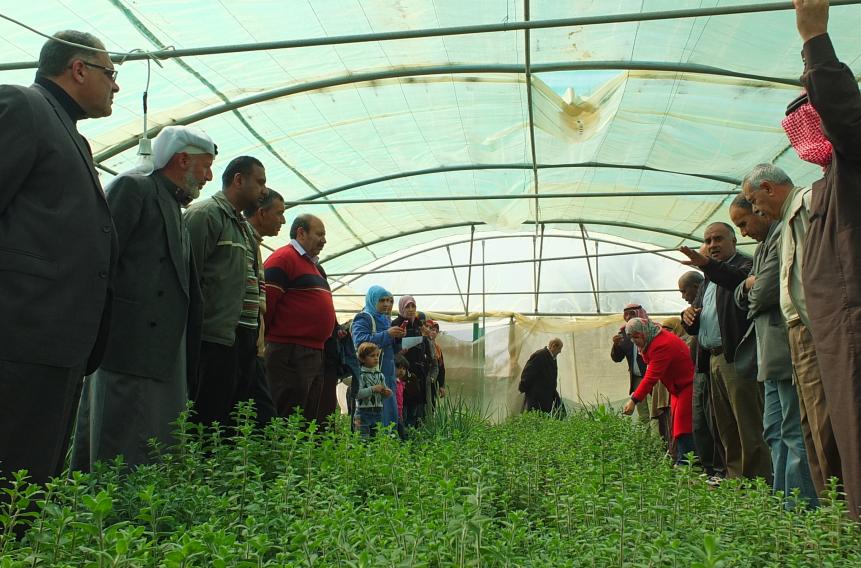